La Grand Place (Grote Markt in Dutch, Great Square in English) is the central, geographic and historic heart of Brussels, as well as one of the most memorable squares in Europe. This lively cobbled square is part of the most beautiful seventeenth-century architectural ensemble in Belgium.

In 1695 the French army bombarded Brussels and destroyed most buildings housed in La Grand Place. They were all rebuilt except the Town Hall.

The following buildings are the most relevant and beautiful:

Just off La Grand Place is the bronze statue of Everard t’Serclaes, which is famous for bringing good luck to those who touch its arm. Everard was Lord of Kruikenburg and was killed during the fifteenth century while defending Brussels.

The best of Brussels

La Grand Place is the heart of Brussels and the most visited and photographed place in the city. Having a refreshing Belgian beer on one of its terraces surrounded by so much history is something we highly recommend. 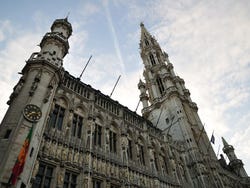 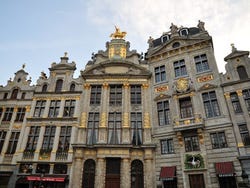 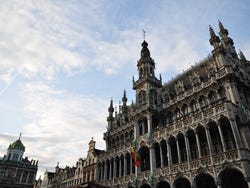 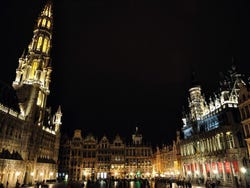 In the city center 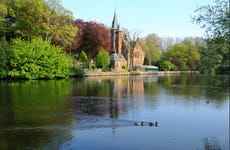